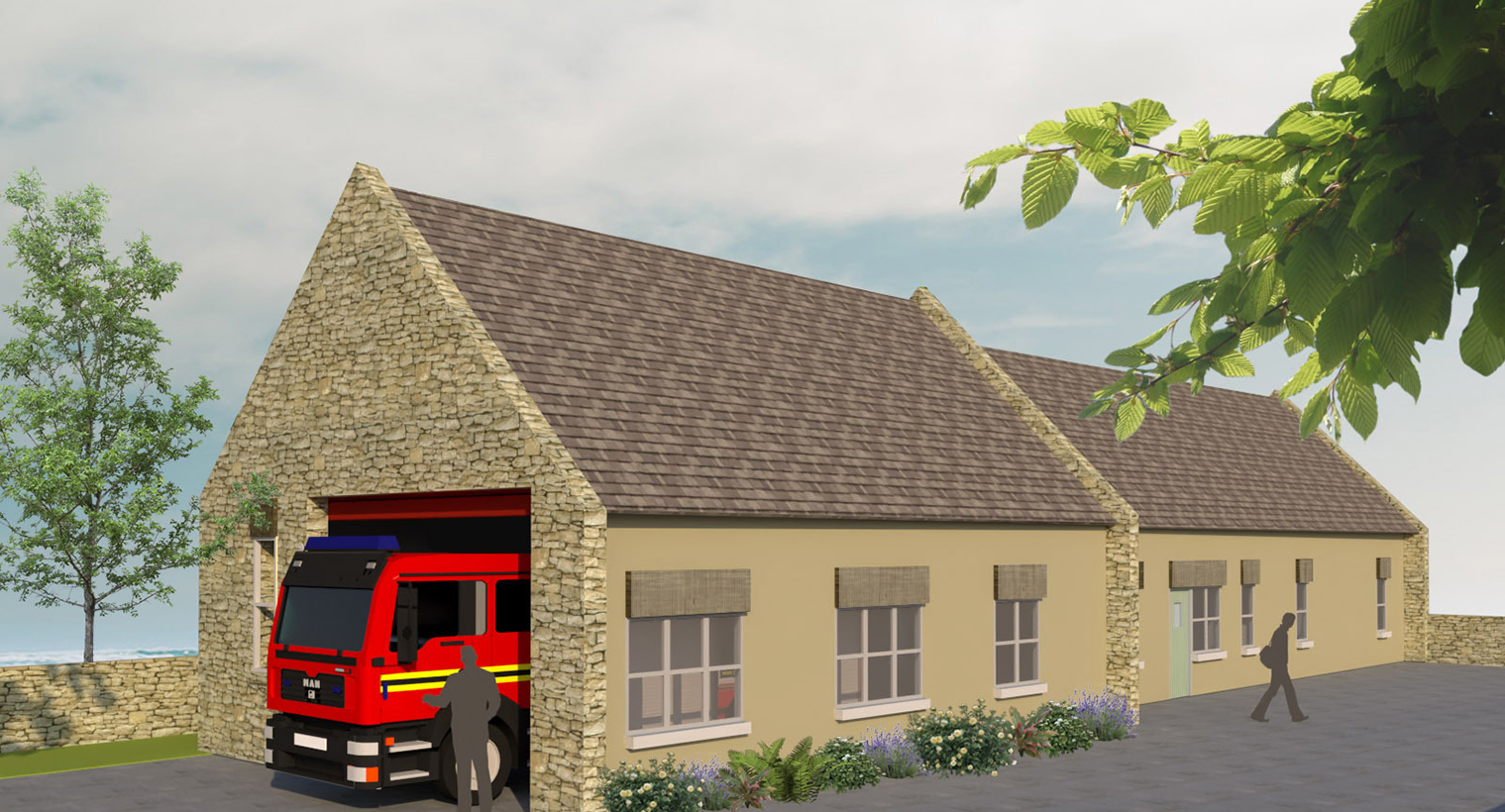 Broadway Fire Station is located within the Cotswold village of Broadway, approximately 30 kilometers from Worcester, and is within the Cotswold Area of Outstanding Natural Beauty. HWFRS and PPL approached Baily Garner to review proposals to improve the facilities at the fire station, as the existing building was no longer fit for purpose.

Baily Garner completed a feasibility exercise, exploring various potential options such as refurbishment of existing, extension or new build. The options were then costed by our in-house QS team. The report concluded the preferred option was to construct a new fire station on the existing site, as this would allow the existing station to continue to operate whilst the works were being undertaken.

As part of the feasibility study Baily Garner completed a series of 3D visuals to convey the concept of the building. This was important given the sensitive location of the proposed building, within the Area of Outstanding Natural Beauty.

Whilst undertaking the appraisal, Baily Garner met with the relevant stakeholders including the HWFRS team. This allowed us to fully capture all the relevant information for the project, ensuring the proposals were in line with the client’s requirements. 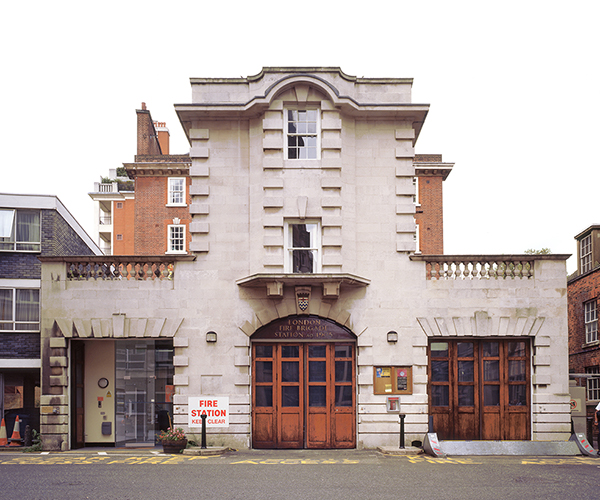 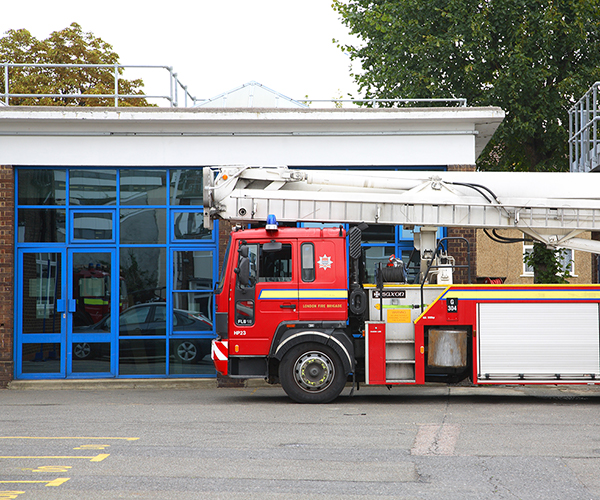 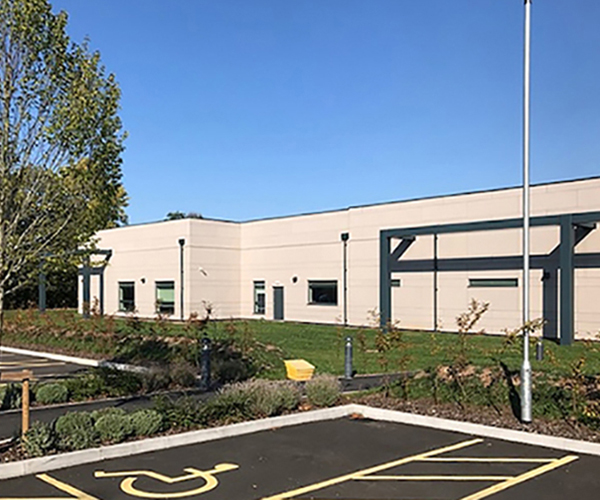 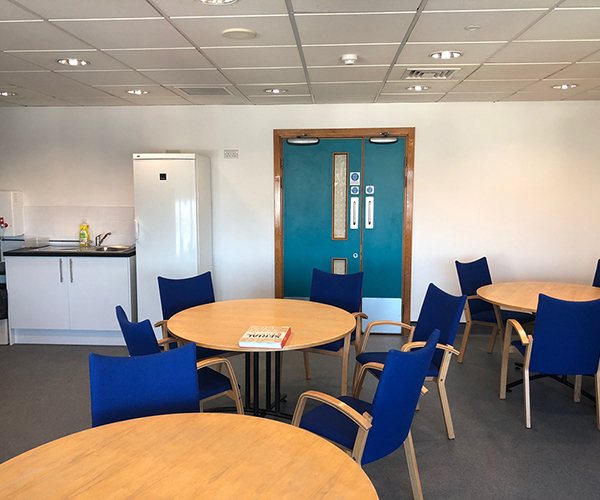