Our work is frequently recognised for excellence by the design and construction industry. In the last ten years, we’ve been part of more than 25 award-winning projects. Here are some recent examples. 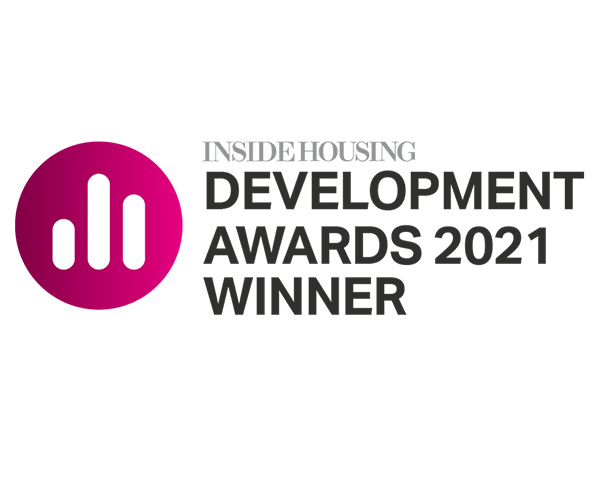 A proposal to provide 140 homes by Rother District Council on a large residential development on a site in Battle, known as Blackfriars. 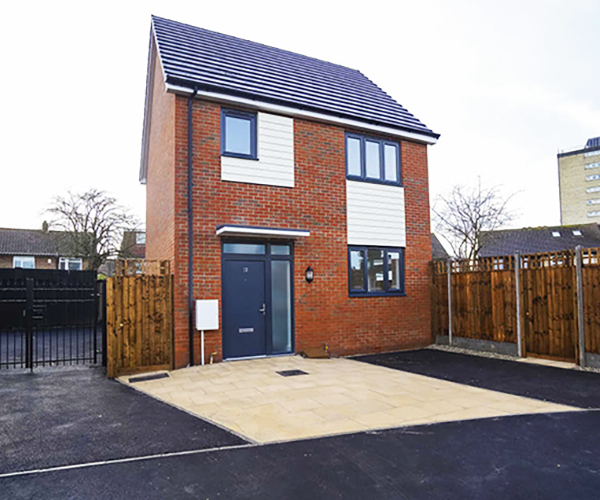 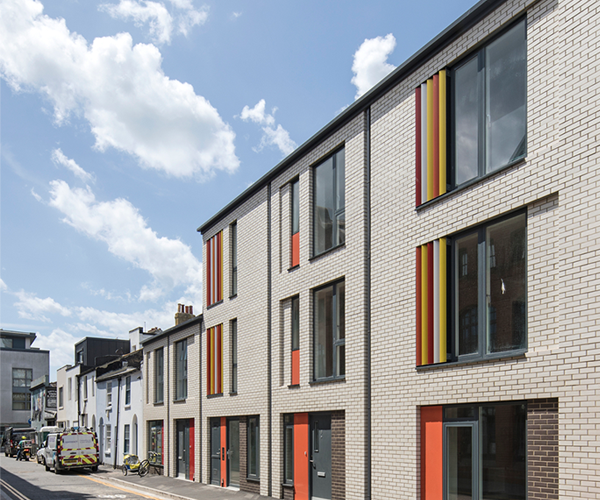 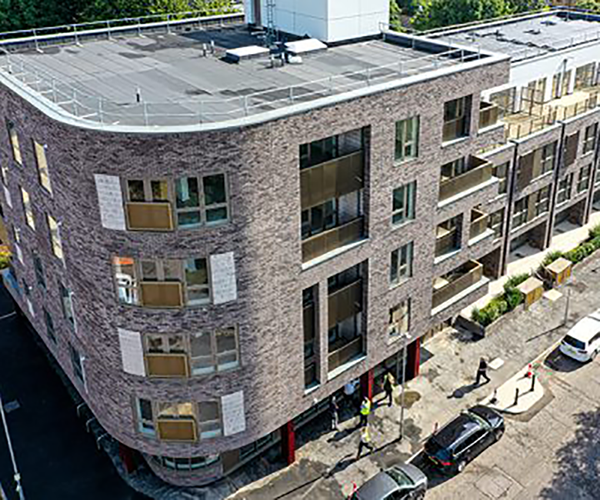 This new build scheme of a four storey residential block in Grays, Essex 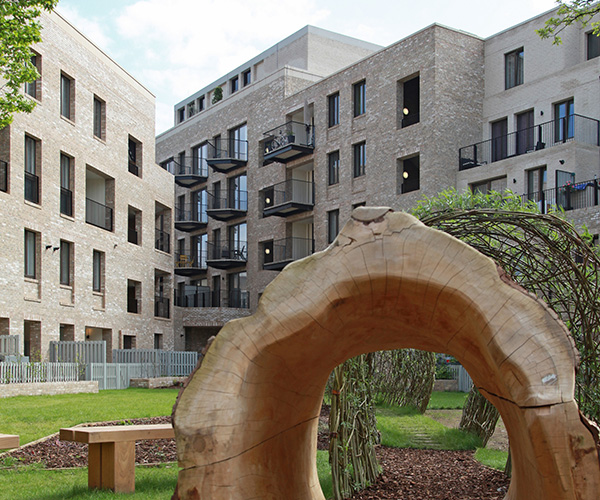 An award-winning housing scheme on the edge of Silchester Estate, including retail space, a community hub and a communal garden. 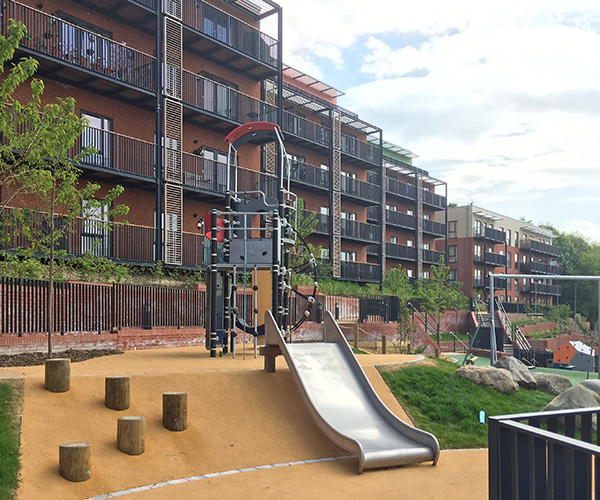 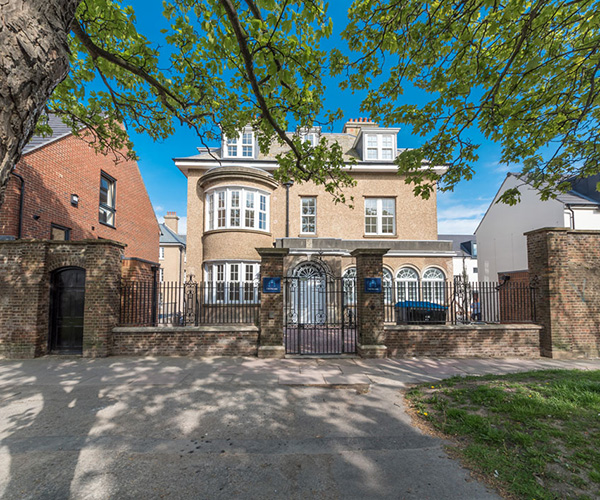 A flagship mixed tenure scheme combining a new build development with part-refurbishment of an existing convent in Brighton. 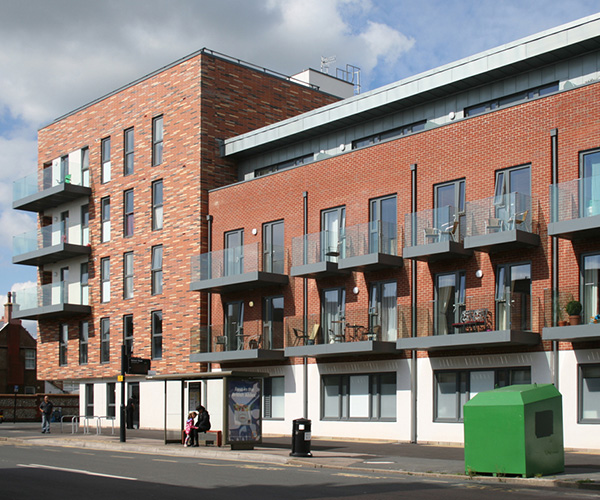 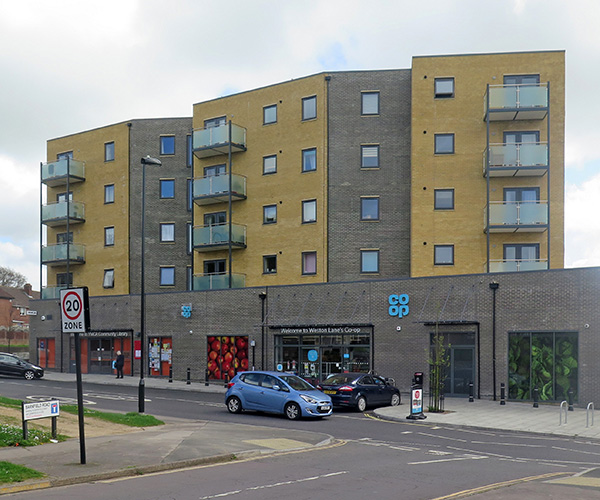 Demolition and redevelopment of a shopping precinct to provide 70 homes, a library, and commercial and retail space. 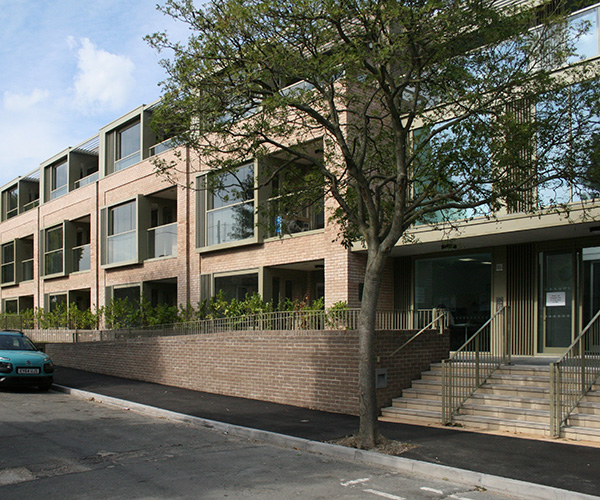 Replacement of two community centres in Chingford with 44 extra care apartments in the grounds of a Grade II-listed building. 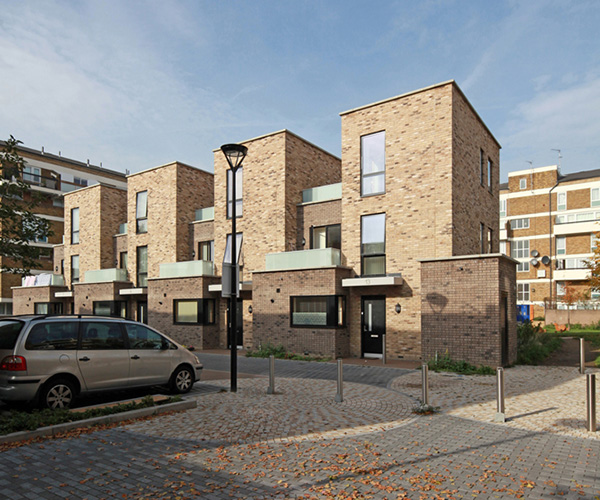 A new development in Bow, East London, consisting of six affordable rent homes, as well as landscaping works to the square. 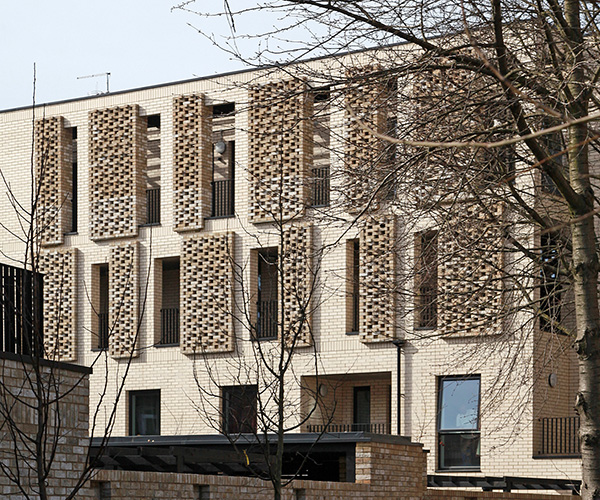 A project to transform rundown garages, a disused substation and a car park into a modern terrace of 13 dwellings. 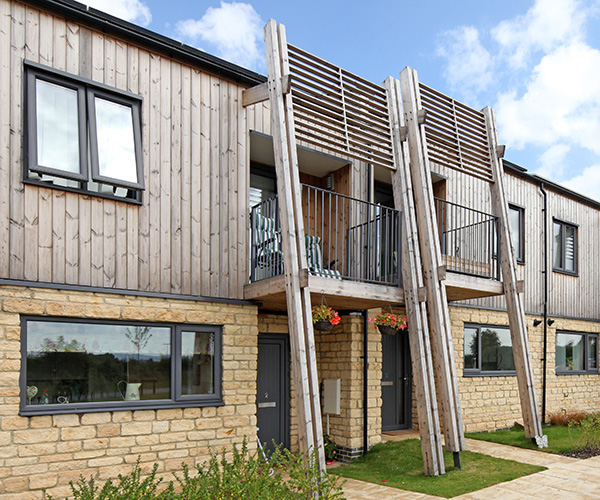