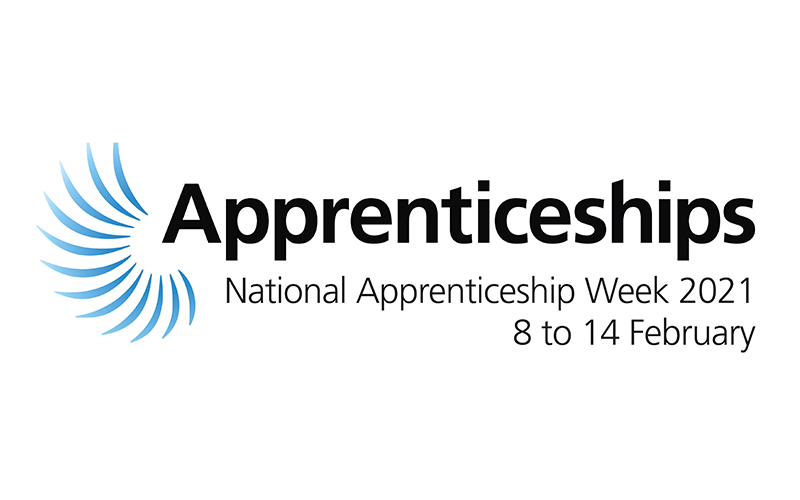 Sarb Atwal is a Trainee Architectural Assistant in our Birmingham office, who is also studying for a BA Architecture at Birmingham City University. Here is what he had to say about his architecture apprenticeship at Baily Garner.

What attracted you to do an apprenticeship?

One of the most appealing things was the salary – the opportunity to earn as well as studying at university was one that I could not miss out on. Also, the fact that I would be able to experience working in a firm and experience the culture and atmosphere played an important role in my decision to do an apprenticeship.

What kind of work have you been getting involved with as part of your apprenticeship?

As part of my apprenticeship, the majority of my work is centred around training sessions, where I am given supervision and support in understanding what is expected in projects and how to go about doing that. I have also been able to do a lot of real project-based work, which has been truly amazing because I have been able to contribute to buildings and structures as an architect, and that feeling has been exceptional.

Describe a typical day for you.

Prior to remote working, I commuted to work on a daily basis, I was working on several projects at the same time. I would have meetings scheduled at different points during the day with clients and colleagues to discuss projects. Some days included site visits. When I finished at work, I would come home and complete work for university for an hour or two. Initially, this was a very difficult balance to strike because I was overwhelmed, but I have become accustomed to it.

What would you say is the most important thing you’ve learnt so far?

The most important thing I’ve learnt so far is working in a team with colleagues who are much more experienced and knowledgeable than me and not feeling inferior, but actively contributing and engaging in order to learn and understand as much as possible.

What’s the most exciting project / piece of work you’ve been involved in?

My most exciting project has been Tanners/Farmfield Court, which is a domestic and commercial unit development. I thoroughly enjoyed this because of the unusual site levels and having to get my head around them to be able to draw a site section from it.

Who do you work with on a daily basis? Do you have contact with clients?

On a daily basis, I first contact my project team leader and programme manager. This is when the client meetings are also scheduled. I do get a lot of client contact, particularly in the form of emailing clients on a daily basis and I also communicate with councils, authorities and their planning departments.

What opportunities have you had for learning and training at Baily Garner?

At Baily Garner, I have been extremely lucky to have various opportunities for learning and training. Some are mandatory but there are several further optional sessions to widen my knowledge. An example is when I learned to produce and carry out BB103 assessments and specification writing. These are practical skills that are particular to an architectural firm, and I would not have known this if I had not taken on this apprenticeship

How are you finding the balance between working and studying at university?

Initially, the balance between working and studying at university was extremely tricky to not only strike but also to handle and cope with. However, over time I have become accustomed to the workload. It does get overwhelming some days but I do try to motivate myself through it.

What’s your favourite thing about Baily Garner in general?

I think Baily Garner has a great working environment; it feels like a big family. I feel comfortable to contact anyone, no matter what position they are within the business.

Finally, what advice would you give to future apprentices joining Baily Garner?

I would encourage them be dedicated, think of the bigger picture and long term goals. Time management is definitely crucial for degree apprenticeships and most importantly, they need to have a strong in-built passion for the field they are going into.