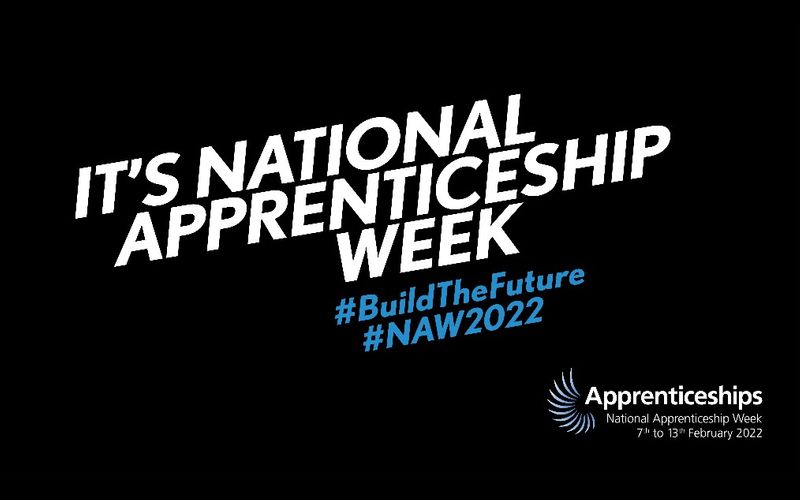 Our apprentices are based at our two offices in London and Birmingham. Today we’re catching up with David Browne from our office in the Midlands.

Tell us what you’re studying and where, and how far you are into your apprenticeship?

I’m at the School of Architecture and the Built Environment in Wolverhampton. I am currently studying a degree apprenticeship with Baily Garner in the hopes of becoming a chartered building surveyor within five to six years. I have been with Baily Garner since September 2021 and feel as though I am just starting to enter the phase where I am no longer new to the company.

Why did you choose Baily Garner and the construction industry?

Whilst it wasn’t always obvious that the construction industry was for me, I have always gravitated towards the built environment and the notion that construction professionals contribute to the tangible world around us.

My interest in the built environment originally made me want to pursue architecture as a career. However after studying at a construction college for two years it became clear to me that there is a wide variety of job roles available in this industry, many of which aligned more closely with my values and passions.

Baily Garner began attending guest sessions at my college looking for potential apprentices. After I began networking with some of my now mentors, it became clear that Baily Garner was the company for me. I had been offered other apprenticeships, but with Baily Garner, I felt I was more than just a number – it was evident how much they cared about my personal development alongside that of the wider company.

What’s been the most challenging part so far?

For me, the most challenging part of being an apprentice has been adapting to the amount of hard work and dedication invested into all of our projects. This is because in the real-world half attempting a piece of work will have real life consequences which cannot be replicated in a simulated learning environment. Even though the challenges of being an apprentice could easily be viewed as a negative, I simply see the work I’m doing now to be a way of developing my knowledge as fast as I can. It’s evident that if I studied full-time at university, I would still need to overcome these same challenges after getting my degree.

And what’s been the best part?

The best part of being an apprentice for me is the freedom which it offers, this includes financial freedom, travelling confidence, lifestyle quality and much more! I can honestly say that in the past five months of working, Baily Garner has helped me develop and grow into adulthood, and my input on projects is noticed. If anyone is considering an apprenticeship in construction, I’d recommend getting work experience with a good company like Baily Garner and experiencing what it would be like to work and study at the same time.

Do you have any plans for when you finish your apprenticeship?

Professional development is key for me, and I would like to build upon my knowledge of building surveying post chartership. Baily Garner is known for developing their employees and further developmental courses and specialisms would be of interest to me in the future. I would also like to train apprentice building surveyors and share my experiences and what I have learnt with them. I see this as a way of coming full circle with my apprenticeship journey.